Get fresh music recommendations delivered to your inbox every Friday.
We've updated our Terms of Use. You can review the changes here.

A Lake Of Ghosts - The Long Shadow Of My Dying Bride

by Various Artists - from Doom-metal.com 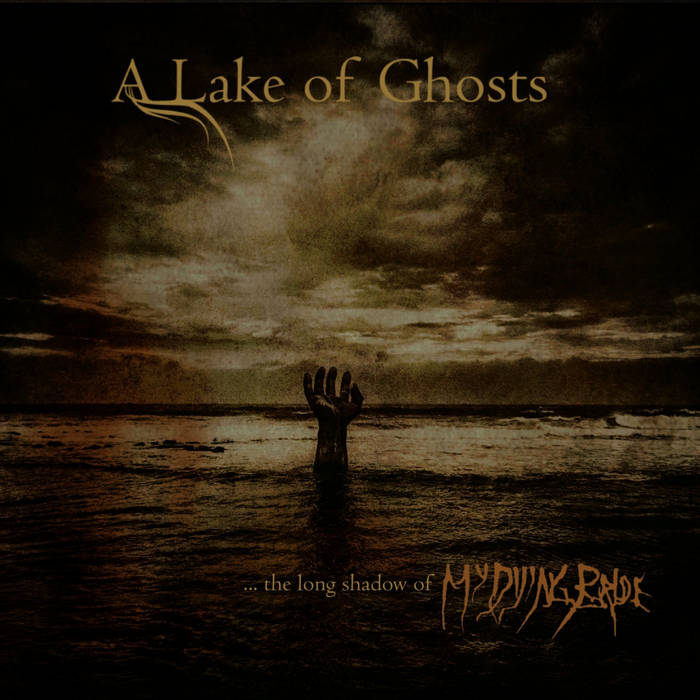 Doom-metal.com are proud to present 'A Lake Of Ghosts: The Long Shadow Of My Dying Bride'.

We set out to make an album that would do justice to one of the most influential of all Doom bands, not by sticking within the Gothic/Death/Doom boundaries that My Dying Bride defined and made their own, but by inviting those from further afield in the Doom genres who found MDB just as vital in shaping their own paths. And we asked them to create their own versions of a song that would both demonstrate the influence and portray their own individual style, to show just how far the long shadow has been cast. This is the result.
A limited edition, heavy-duty card-bound and numbered double CD in 6-panel digipak format, with 12 page booklet OR
A high quality download including the full booklet in pdf format, and the digipack inner and outer cover artwork
Foreword by My Dying Bride's Aaron Stainthorpe
Mastering by Greg Chandler at Priory Recording Studios
Release date February 1st 2017

If you like A Lake Of Ghosts - The Long Shadow Of My Dying Bride, you may also like:

Bandcamp Daily  your guide to the world of Bandcamp

sndtrak stops by with an Album of the Day Feature of his most recent release, FLIPS V1: Triple Lindy